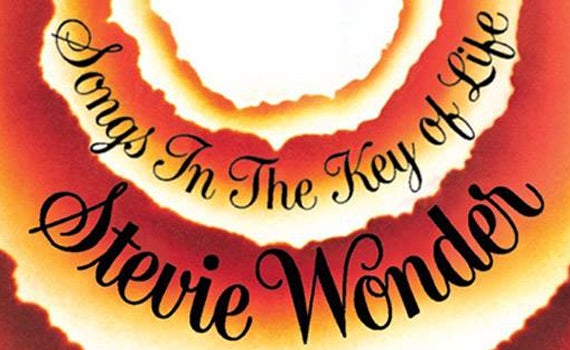 Legendary singer, songwriter, musician and producer Stevie Wonder will extend his SONGS IN THE KEY OF LIFE PERFORMANCE tour due to popular demand. Wonder will bring the critically-acclaimed performance, which is a live adaptation of the iconic Songs in the Key of Life album, to Target Center on March 29! The tour is produced by Wonder Productions and Live Nation and promoted by Live Nation.

Rolling Stone declared that “the show is possibly 2014’s greatest testament to the limitless potential of American music itself,” while Billboard stated that “the music still resonates” and that Wonder provides an “electrifying concert… and had the audience roaring and standing on its feet.”

Throughout his career, the celebrated singer has amassed 49 Top 40 singles, 32 #1 singles and worldwide album sales of more than 100 million units. He has received 25 Grammy Awards, an Oscar, and a Golden Globe; is an inductee into the Rock and Roll, Songwriters’ and NAACP Halls of Fame; and is the youngest recipient of the Kennedy Center Honors. Stevie is a designated U.N. Messenger of Peace with special focus on persons with disabilities. He continues to be pivotal in U.S. and world events, demonstrating the activism that has made him such a vital voice for social progress and world harmony.