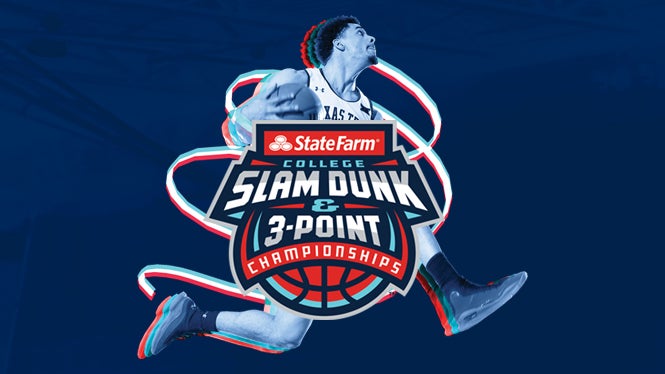 “Every year, the State Farm College Slam Dunk & 3-Point Championships celebrates college basketball’s top seniors in an atmosphere that rivals any All-Star showcase,” said Intersport executive vice president Drew Russell. “It’s truly a family-friendly environment, where fans can experience the excitement of college basketball’s championship weekend with some of the most electric men and women in today’s game. It promises to be another great event at Target Center.”

A complete roster of participants in the 2019 State Farm College Slam Dunk and 3-Point Championships will be released at a later date. For more information, visit CollegeSlam.com, follow us on Twitter (@CollegeSLAM) and like us on Facebook.