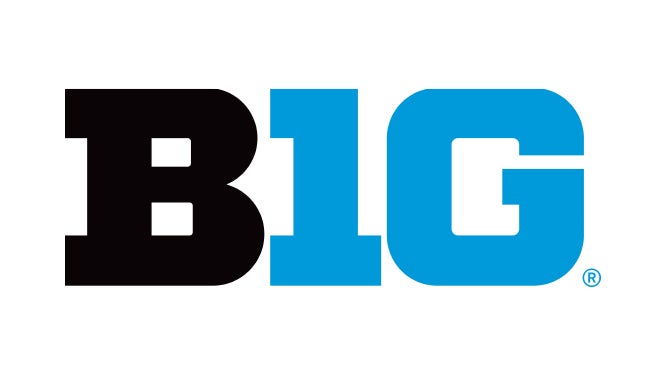 The 2024 tournament will mark the fifth different city to host the event since the inaugural tournament in 1998. Seven Big Ten programs have won the tournament since its debut in 1998, including Iowa claiming its third title in 2022. More than 2.3 million fans have attended the event throughout its history.