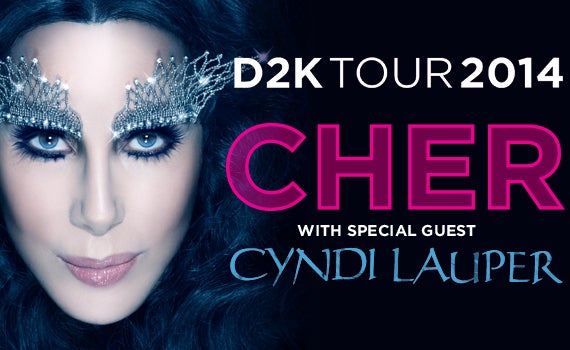 Cher’s previous tour “The Farewell Tour” later dubbed “The Never Can Say Goodbye Tour” was one of the most successful tours ever by a solo artist and played for a record-breaking 325 dates and seen by over 5.5 million people.

For all online tickets purchased (presale and general public), ticketholders will receive a copy of Cher’s new album “Closer To The Truth”, out September 24th on Warner Bros Records.