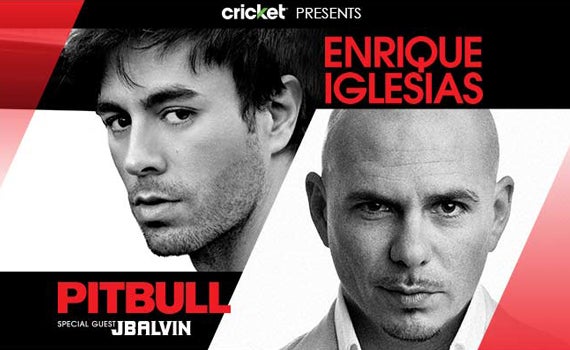 Taking the mantra of “Don’t Stop The Party” to heart, music’s hottest tour of the year will now return for a second set of concert dates - including a stop at Target Center on February 21!

“Enrique Iglesias & Pitbull’s concert stands as the best of the year in terms of pure enjoyment …a nonstop, nearly four-hour, super-sexy, dance party in which the high energy never waned” – Las Vegas Sun