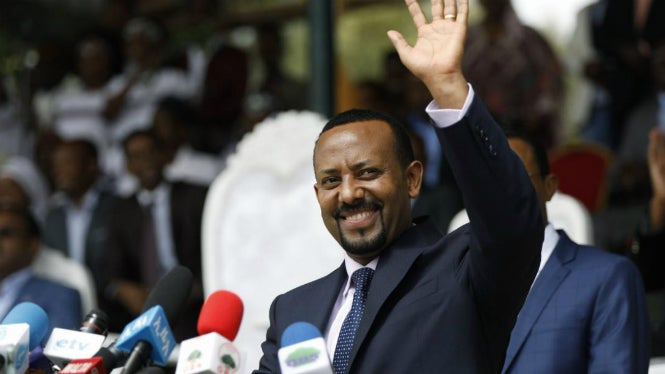 On July 30, 2018, the Prime Minister of Ethiopia, H.E. Dr. Abiy Ahmed and his delegation will visit the Ethiopian communities in Minnesota. The aims are to create awareness of new development in Ethiopia and encourage the Ethiopians in diaspora to play supportive role in the ongoing peace and democratization process. This event will be open to all Ethiopians and friends without any registration or entrance fee.

The Prime Minister has achieved momentous accomplishments including freed political prisoners and journalist, lifted the State of Emergency, opened up political spaces and invited exiled politicians back to the country. He also brokered peace with the neighboring country, Eritrea, which will lead to immense opportunities for peace and security in the Horn of Africa. The reformist aspiration by the current administration has given Africa's second most populous country of 105 million people tremendous hope for lasting peace and prosperity. This incredible achievement made in the last three months under the new prime minister is acknowledged by the people of Ethiopia and the international community.

The organizing committee would like to invite all Ethiopians in diasporas living in and around the State of Minnesota to attend this historic event and show their support for the ongoing positive development and progress.

Sponsored by the Coalition of Ethiopians in Minnesota