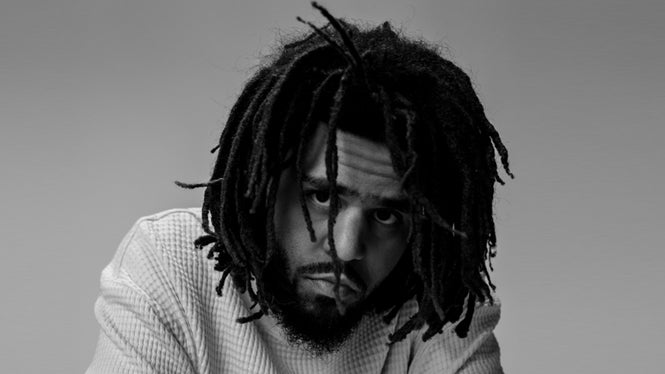 J. Cole has announced that he’ll embark on a 34-date tour in support of his chart-topping new album KOD, with special guest Young Thug.

Released via Dreamville with distribution through Roc Nation/Interscope Records, KOD arrived on April 20 and debuted at #1 on the Billboard 200, marking J. Cole’s fifth consecutive #1 on the chart. Along with scoring the biggest streaming week for an album so far in 2018, KOD has earned the third-biggest streaming week for an album in all of chart history. The tour will be a can’t miss outing for fans of the highly praised and much discussed album.