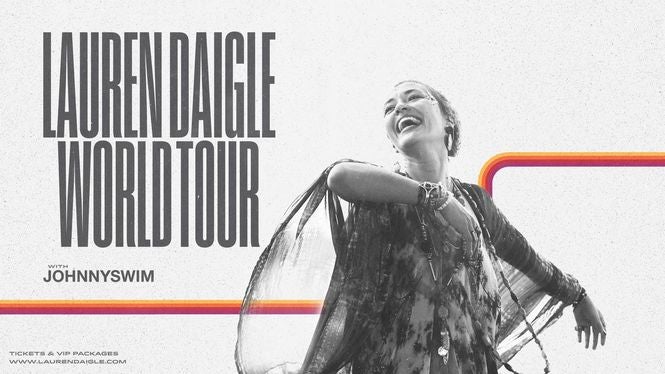 In light of ongoing public health concerns, the Lauren Daigle show has been postponed.Ticket holders should hold on to their tickets, which will be honored at the rescheduled date to be announced soon.