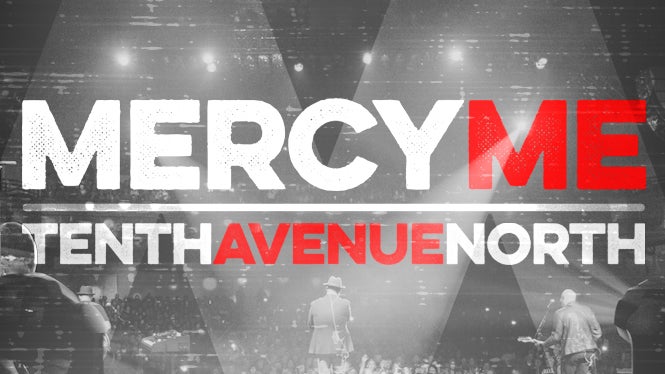 MercyMe are closing 2017 on a high note with the wrapping of their successful headlining “Lifer Tour,” three GMA Dove Award wins including the Artist of the Year title and their sixth American Music Award (AMA) nomination. Much of the fanfare stems from their most recent No. 1 album LIFER which debuted earlier this year, and includes “Even If” which dominated the Billboard and Mediabase radio charts with a 19-week streak at No. 1 and the movement-infused “Happy Dance.”