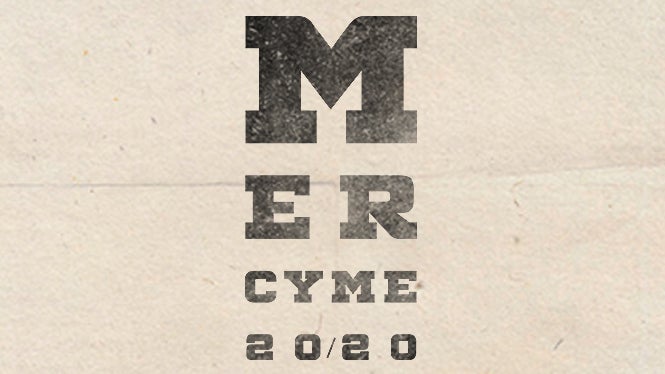 After landing a major crossover hit with 2001's platinum-selling "I Can Only Imagine," MercyMe became a perennial staple of both the pop and Christian charts. The group, which formed in Edmond, Oklahoma, in 1994, were named Billboard’s Top Christian Artist of 2018, and have received six GRAMMY® nominations and most recently, an Artist of the Year nomination at the 50th annual GMA Dove Awards.