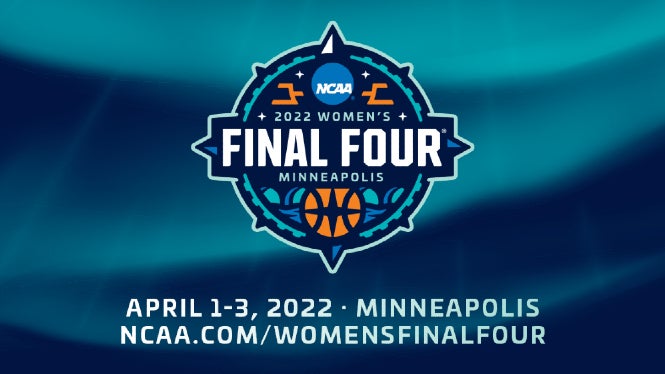 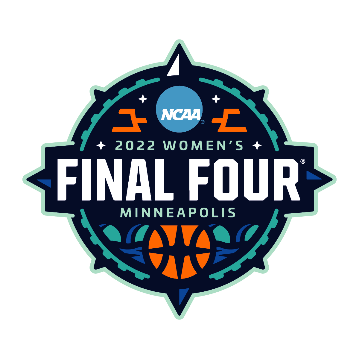 The pinnacle of women’s basketball will tip off in Minneapolis April 1-3! Witness the crowning of a champion during the 2022 NCAA® Women’s Final Four® at Target Center, hosted by the University of Minnesota and Minnesota Sports and Events.

All-Session: Go Four It All. Two Days. Three Games. Secure your seats to BOTH semifinal games on April 1 AND the national championship on April 3! 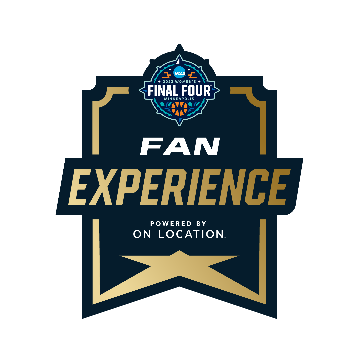 Experience the Women’s Final Four like you’ve always dreamed with access to the NCAA Fan Experience powered by On Location.  Witness history with All-Session, National Semifinal or National Championship game tickets bundled with exclusive hospitality access.  Your hospitality experience can include a limited open bar, tailgate-inspired cuisine, appearances by NCAA legends, photo opportunities with the National Championship trophy and more!

Tip-off the national semifinal and championship games with a FREE party on the plaza outside of Target Center. Celebrate the Final Four teams, listen to music, grab official merchandise, and enjoy a bite to eat while participating in various fan friendly interactive games.

PARTY ON THE PLAZA TIMES:

Watch the final two national championship participating teams during the week's only open practice. This FREE public event takes place at Target Center on the Saturday of Women's Final Four weekend. An added bonus - there will be plenty of fan activities and promotions from NCAA Corporate Partners.