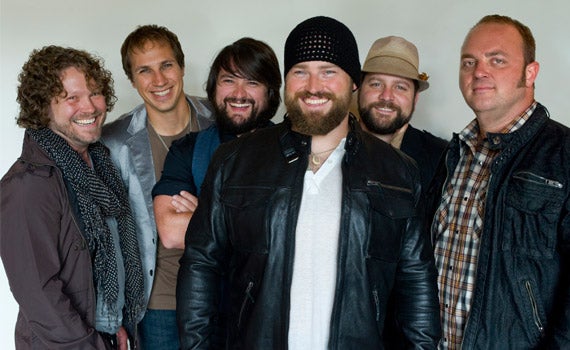 The Zac Brown Band brings their dynamic show to Minneapolis for a performance at Target Center on November 20 with special guests Sonia Leigh and Nic Cowan. Fans drawn by the irresistible hit singles, the awe-inspiring musicianship and dynamic live shows will be wowed by the GRAMMY-Award winning Zac
Brown Band as they perform their hits, including those from their second major label studio album, You Get
What You Give, which opened at No. 1 on the Billboard 200 chart upon its release in September
2010. The first single from the album “As She’s Walking Away,” featuring Alan Jackson,
won a 2011 Grammy Award for Best Country Collaboration With Vocals and has earned
a CMA Award nomination for Musical Event of the Year.