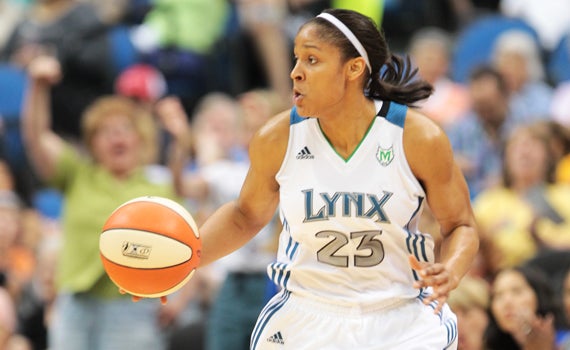 The Minnesota Lynx announced that hip hop music legends “The Sugarhill Gang” will put on a special halftime concert during Sunday's Game 1 of the 2011 WNBA Finals presented by Boost Mobile between the Lynx and the Atlanta Dream. The original innovators of hip hop music, The Sugarhill Gang will sing their hit singles "Rapper's Delight" and "Apache."

Their song "Apache" has been the Lynx players’ theme song since 2006, as it is used during both the team's pregame video and postgame dance following victories. The Sugarhill Gang is a three-person hip-hop group comprised of Wonder Mike, Master Gee, and Henn-Dog.