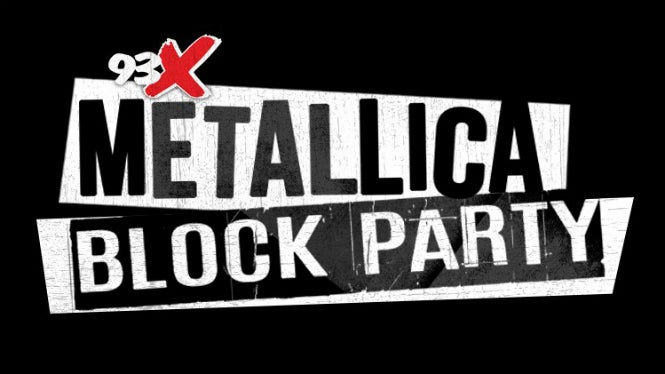 In celebration of Metallica’s WorldWired Tour stop in downtown Minneapolis, Target Center and 93X Radio are pleased to announce 93X Metallica Block Party on the day of the concert Tuesday, September 4.  Free and open to the public, the block party will take place outside in front of Target Center from 3pm – 8pm on 1st Avenue North, between 6th Street and 7th Street. 93X’s Pablo will host a live radio broadcast until 7pm featuring Metallica music and an appearance by Comedian Jim Breuer.

Other activities will include giveaways and games provided by Running Aces Casino, Budweiser and Monster Energy, as well as Metallica band merchandise, local food trucks, Jack Links Jerky and more. Guests who are 21+ can also enjoy a variety of beer, wine and cocktails from the outdoor Budweiser bar – including 93X’s Brotherhood Beer by Lift Bridge.

The Metallica concert will start that night at 7:30pm with arena doors opening at 6pm. Tickets to the show are available at the Target Center box office, online at TargetCenter.com or by calling 888-9-AXS-TIX. A ticket to the show is not required for entry to the block party.

This event is powered by: 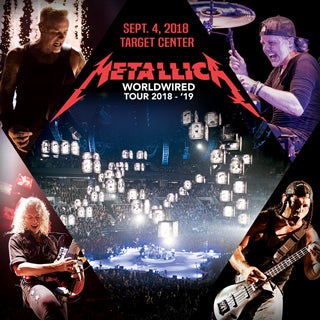 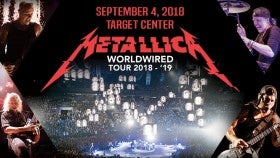