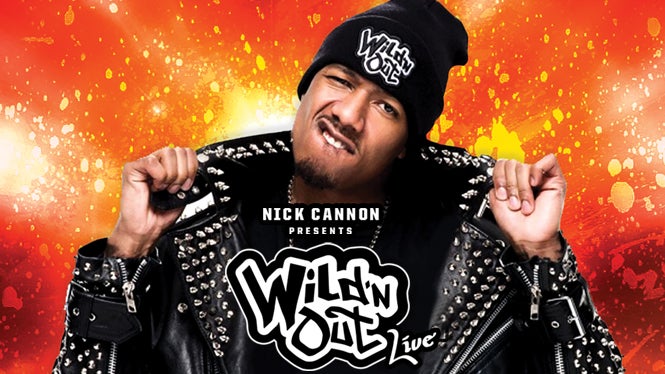 Based on the hugely successful TV Series created and hosted by Nick Cannon, AEG Presents announces the first full length tour, Nick Cannon Presents: Wild ‘N Out Live. The tour will feature stand up performances by fan favorite “Wild ‘N Out” cast members, live interaction with the audience as they participate in Wild ‘N Out’s most popular game segments with Nick and cast, and a live music performance from today’s most popular hip hop stars.

The 25 date tour will kick off on August 16 in Minneapolis, MN and hit major cities including New York, Los Angeles, Boston, Miami and Toronto before concluding October 6 in Oakland, CA.

VIP tickets for the tour go on sale Wednesday, June 13 at 10am local time on NickCannonWildnOutLive.com. VIP packages, which include premium seating, meet-and-greet opportunities, pre-show parties and exclusive merchandise, will also be available for purchase. The tour dates go on sale to the public Friday, June 15 beginning at 10am local time.


ABOUT NICK CANNON
Nick Cannon has entertained audiences in film, on television, on record, onstage and online for nearly 20 years. The talented artist continues to dominate all facets of entertainment as a comedian, host, actor, writer, director, executive producer, deejay, philanthropist and children’s book author.

While regularly making guest appearances on hit comedies such as 30 Rock, Brooklyn Nine-Nine and Chappelle’s Show, Cannon was a series regular on Real Husbands of Hollywood and spent eight seasons as the host of NBC’s highly successful talent competition series America’s Got Talent. Additionally, he is the creator, producer, and host of the highly successful, fan-favorite MTV show Wild ‘N Out, which is gearing up for its 12th season this summer. Recently, he concluded a cross-country live tour with select Wild ‘N Out comics and improvisation artists. On the final night of the tour, Cannon set a record by selling out two cross-town arenas in a single market -- the Show Place Arena in Maryland and the Capitol One Arena in Washington, D.C. He contributed proceeds from the tour to the United Nations International Children’s Emergency Fund (UNICEF) and to survivors of hurricanes Harvey and Irma. 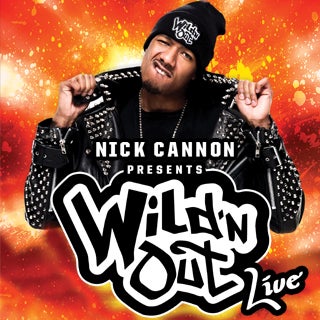 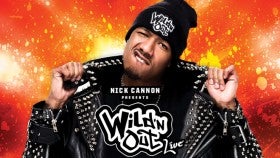