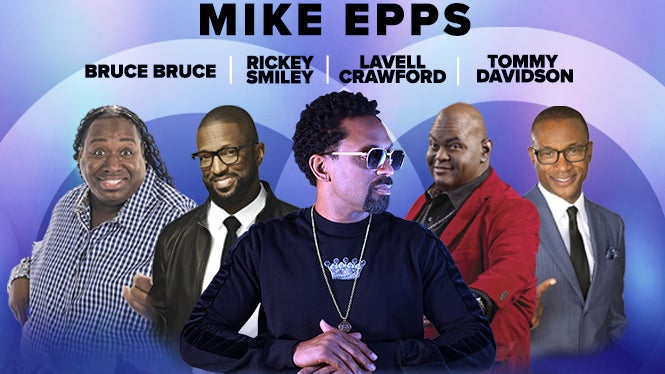 Mike Epps along with some of his hilarious friends will hit the road for an all-new hilarious comedy show fans won’t want to miss!

MINNEAPOLIS, MN - June 17, 2019 - With a comedic career that spans across television, film and stand-up, Mike Epps will be hitting the road once again with the Funny as Ish Comedy Tour. Mike Epps will lead the show with an all-star lineup including Bruce Bruce, Rickey Smiley, Lavell Crawford, and Tommy Davidson at Target Center on Friday, October 11 at 8pm. Tickets will go on sale Friday, June 21st.

Epps is generating an extraordinary amount of buzz among his peers for being not only one of the funniest comic actors in town, but also for his burgeoning dramatic talent. In spring 2018 Harper Collins published Epps’s autobiography called “Unsuccessful Thug,” written by Epps about his life and childhood, growing up in poverty and how comedy saved his life. He recently wrapped the Amazon feature “Troup Zero” starring opposite Viola Davis, Allison Janney, and Jim Gaffigan, and a Netflix comedy “Dolemite Is My Name” starring opposite Eddie Murphy. Epps can next be seen in the comedy “The Trap,” directed by Chris Robinson, executively produced by Jesse Collins and co-starring Tip “T.I.” Harris. Epps produced the film under his NapTown productions along with Queen Latifah, Shakim Compere.  He also wrapped “The House Next Door” the sequel to the 2016 film “Meet The Blacks” which he stars in and produces.

ABOUT MIKE EPPS:
Mike Epps has generated an extraordinary amount of buzz among his peers within the entertainment industry for being one of the funniest comic actors to emerge in the Hollywood scene. Since 2000, Epps steadily climbed his way up the stand-up comedy ranks when he was recognized by a national audience in 1995 for appearing on HBO’s Def Comedy Jam (which, years later, he would go on to host). During a performance at LA’s Comedy Store, Epps caught the attention of Ice Cube. This led to the first of three feature films they would do together: the cult hits “Next Friday,” "Friday after Next," and “All About the Benjamins.” Other features include the Hangover franchise, “Girls Trip” “Faster,” “Hancock,” “Lottery Ticket,” “Next Day Air,” “Roll Bounce,” “The Fighting Temptations”, the Resident Evil franchise, “Bait”, “How High,” “Dr. Dolittle 2”, "Talk to Me", and "Guess Who?" 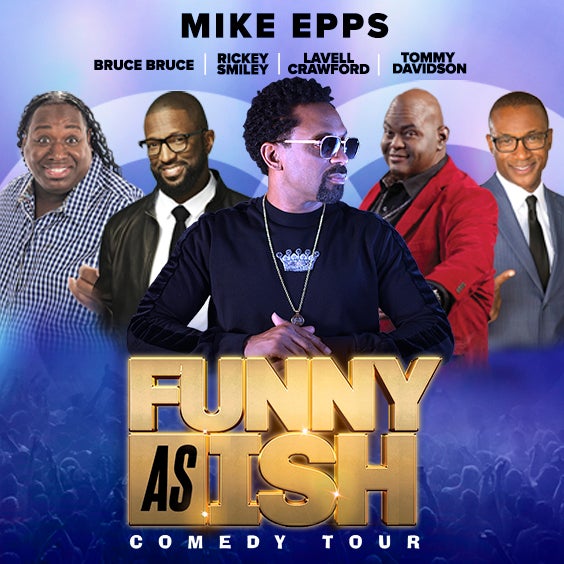 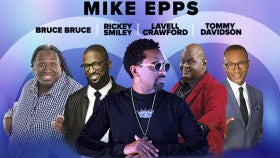