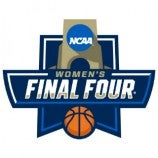 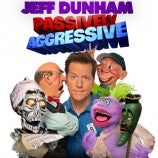 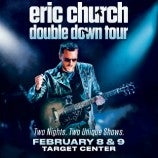 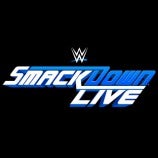 Your favorite WWE stars are back at Target Center for the televised WWE Smackdown Live on November 27! 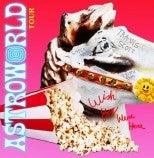 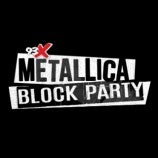